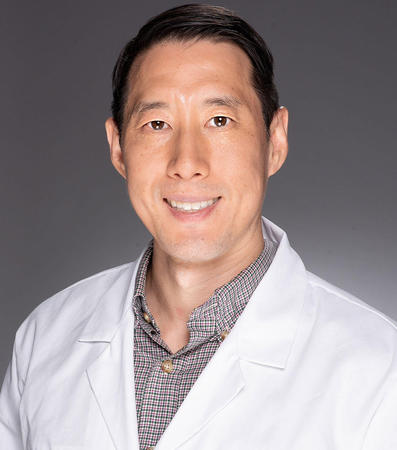 Dr. Eugene Chung is a pediatric cardiac anesthesiologist and pediatric cardiac intensivist. He attended the University of Texas at Austin for his undergraduate studies and then attended the University of North Texas Health Science Center, Texas College of Osteopathic Medicine. He then completed a pediatrics residency at Brooke Army Medical Center in San Antonio, Texas. Following graduation from residency he served as a general medical officer and general pediatrician in South Korea, serving for 3 years near the demilitarized zone as the first ever pediatrician assigned to that post. His final year in the military was spent at Brian Allgood Army Community Hospital in Seoul, Korea, completing his military obligation with the rank of Major.

Dr. Chung is happily married with twins. He enjoys P90X, singing, playing the guitar and piano, and spending time with his family. 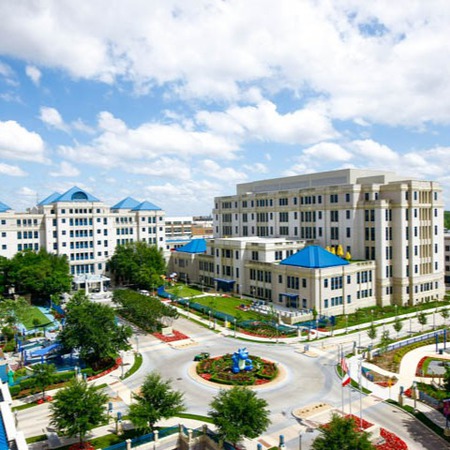