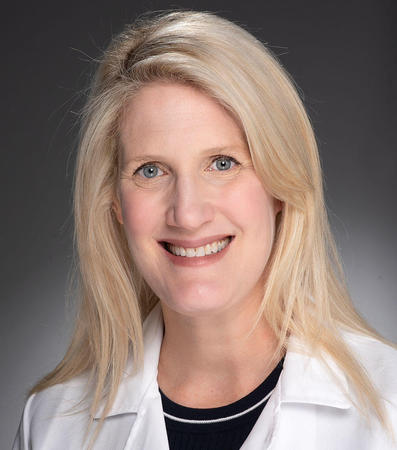 Dr. M. Zelime Elibol grew up in Fort Worth until the age of 15, when she moved away for school. Dr. Elibol received her undergraduate degree in physics from Harvard University and her M.D. from the University of Texas Medical Branch, where she graduated with high honors and received the Seymour Fisher Academic Excellence Award in Neuroscience and the John R. Calverly Award for Excellence in Neurology. She completed pediatrics training at Massachusetts General Hospital and residency in neurology/child neurology at Partners (combined Massachusetts General Hospital and Brigham and Women's program), where she served as co-chief resident. She was awarded an NIH R25 research fellowship in 2011. Upon completing her extensive education, Dr. Elibol began her career as a pediatric neurologist at Massachusetts General Hospital in Boston and as an instructor in neurology at Harvard Medical School.

In addition to her ongoing clinical work in general pediatric neurology, Dr. Elibol has a strong background and interest in pediatric cognitive-behavioral neurology, including ADHD, executive function deficits, learning disorders and tics/Tourette syndrome. In 2012, she established and directed the Pediatric Cognitive Behavioral Neurology Clinic at Massachusetts General Hospital to provide more comprehensive, collaborative care to these complex patients and to address those neurologic disorders with comorbid cognitive and psychiatric symptoms.

She has been actively involved in clinical research of pediatric neurobehavioral disorders, and completed a pilot clinical trial in 2017 on computerized cognitive training in children with Tourette syndrome and ADHD. She served as co-editor of the Handbook of Pediatric Neurology (published by Lippincott in 2013), co-authoring the chapters on neurodevelopment and neurologic exam, as well as behavioral pediatric neurology.

The desire to be closer to family and take part in the growing neuroscience program at Cook Children's brought Dr. Elibol back to Fort Worth in 2018, where she will split time between the Neurology Program and serving as Medical Director of the Child Study Center.

Dr. Elibol's free time is spent with her husband (a veteran, U.S. Army Ranger) and 2 young children. She is a sports and dance enthusiast, and played rugby for the United States National Rugby Team during and after college. She is looking forward to spending time outdoors and teaching her children to waterski in the warm Texas weather. 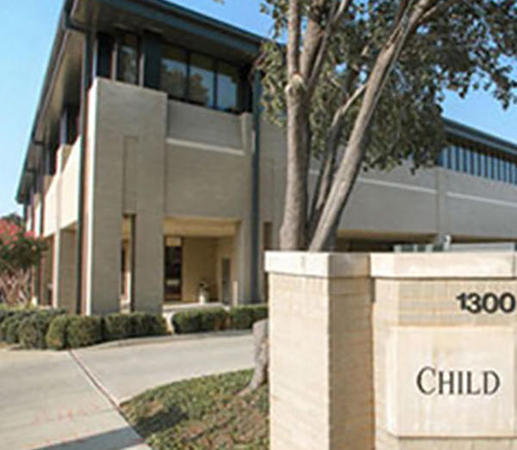 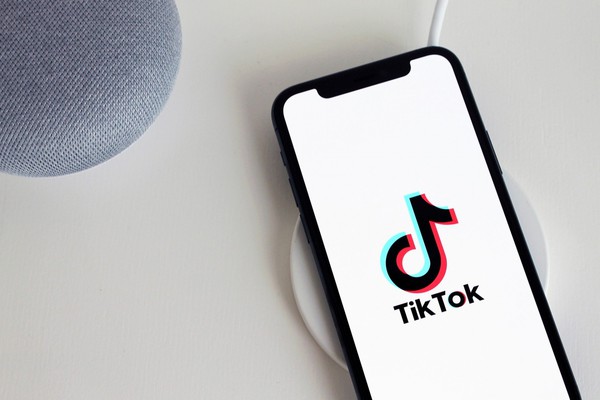