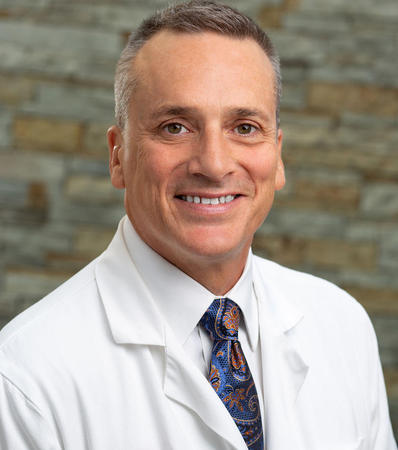 "Dr. Hubli was fantastic, as usual. He is so knowledgeable and able to relay the information in a very understandable way. Plus, he is super sweet to our son." – Patient family

Dr. Hubli brings over 25 years of Craniofacial, Cleft and Pediatric Plastic Surgery experience to Fort Worth, Texas and the Cook Children's Healthcare System.

Dr. Hubli received his general surgery training at Baystate Medical Center. During this portion of his career, he received accolades for his clinical teaching abilities and was given the opportunity to train at the Beth Israel Hospital, a Harvard teaching affiliat​e.  He soon reinvigorated his Boston connections by accepting a plastic surgery training position at the internationally acclaimed Lahey Clinic. The Lahey program was unique in that it operated under a dual university affiliation. A portion of the program was affiliated with Harvard University and a portion was affiliated with Boston University. Due to this, Dr. Hubli was given the chance to hone his skills at the The Lahey Clinic, Brigham and Women's Hospital, Boston Children's Hospital, Boston University and Boston City Hospitals. It was during his time at Boston Children's that Dr. Hubli uncovered his medical calling, the fields of craniofacial, cleft and pediatric plastic surgery.

Pursuing his dream, Dr. Hubli moved to Texas where he secured a training position at the International Craniofacial Institute, one of the premiere craniofacial and cleft fellowships in the world.  His success during his year of training led to a full time faculty position at the Institute and a partnership with the center's founder, Dr. Kenneth E. Salyer. As a surgical lead at one of the busiest craniofacial and cleft centers in the world, Dr. Hubli was able to encounter and manage an unparalleled variety of cases.  The challenges encountered help him to develop a unique insight regarding the holistic management of craniofacial/cleft patients and their families.

Career Milestones: Board Certified by the American Board of Plastic Surgery, 1996. Recertified 2006 and 2016

Senior Baldrige Examiner:​ Evaluates U.S. Companies/Healthcare Systems for N.I.S.T. using the Baldrige criteria. The program works to identify benchmark organizations which will be recognized by the President of The United States of America.

The Smile Train: Dr. Hubli has the honor of being elected a member of the The Smile Train Medical Advisory Board, a veritable who's who of cleft surgeons from around the world. An elected position, the Advisory Board members help to set an international standard in cleft care as the Smile Train program works to empower in-country surgeons to care for their own cleft patients. Dr. Hubli personally helped to develop the one of a kind quality assurance system serves as the backbone of the Smile Train safety program. As part of the project Dr. Hubli has personally reviewed over 100,000 cleft cases from every corner of the world.

Pioneer: Helped to develop one of the first multi-planar devices for mandibular distraction. Devised 2 unique methods of craniosynostosis repair.

The Practice at Cook Children's: As the Medical Director of Craniofacial and Cleft Surgery, Dr. Hubli's practice is unique in that it focuses exclusively on children with reconstructive, craniofacial and cleft issues. Understanding that kids are not “little adults” and that pediatric issues involve not just the patient but the entire family Dr. Hubli has tailored his practice to meet the broad set of issues that this holistic approach requires."​​ ​ 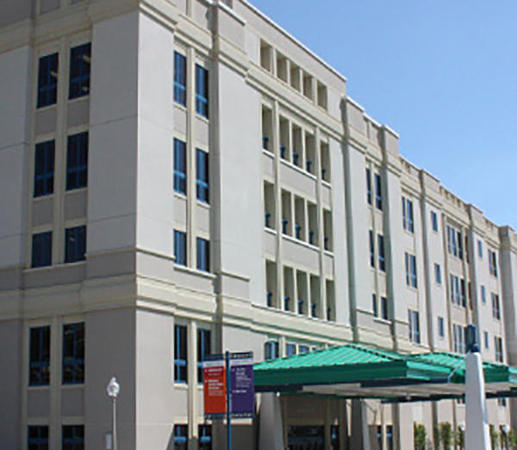