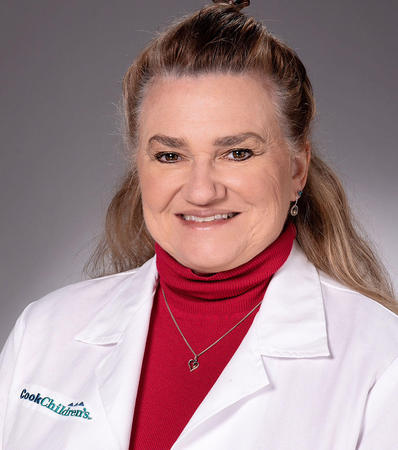 Dr. Lisa Buckmiller is a pediatric otolaryngologist at Cook Children's Hospital, specializing in general pediatric otolaryngology and subspecializes in the management/surgery of patients with cleft lip/palate and vascular birthmarks. Dr. Buckmiller completed her undergraduate training in Molecular Biology & Biochemistry at the University of California, Santa Cruz; and went on to do her medical training at the University of California, Irvine College of Medicine, and her residency in Otolaryngology at the University of California, Davis in Sacramento. She then accomplished her fellowship training in Pediatric Otolaryngology at Arkansas Children's Hospital, and continued on as faculty from 2002-2012. Dr. Buckmiller's main interest is in excellence in patient care and she directed two multidisciplinary teams, including the Cleft Lip & Palate Team as well as the Vascular Anomalies Team while on faculty at Arkansas Children's Hospital. In 2005, she was awarded the Benjamin & Milton Endowed Chair in Pediatric Facial Plastic & Reconstructive Surgery for her work to better the lives of children with facial deformities.

Dr. Buckmiller then moved to San Antonio, Texas to lead the Pediatric Otolaryngology team at the Children's Hospital of San Antonio as Chief of the division from 2012 - 2021 and was also appointed an Associate Professor with the Baylor College of Medicine. She was instrumental in building a team of physicians that provided comprehensive care in pediatric ENT care in the area. She also directed the vascular anomalies multidisciplinary team and was an active cleft surgeon in San Antonio.

She is dedicated to serving overseas on medical missions several times a year and performs surgeries for both cleft lip/palate as well as hemangiomas and vascular malformations on these trips. She received the Gray Humanitarian Award from SENTAC (Society for ENT advances in children) for her efforts overseas.

When not at work she enjoys camping, traveling, church activities and spending time with family. Her daughter, Anna, was adopted from China and was one of her patients before she was adopted. Anna was born with a facial vascular birthmark and she required numerous reconstructive procedures. She is now healthy, confident and is studying to be nurse with interests to continue traveling with her mom on mission trips. 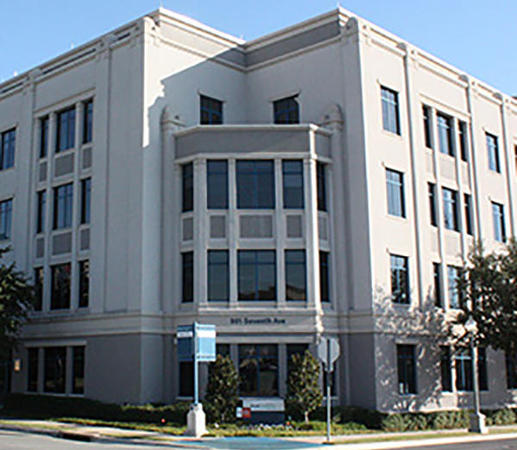