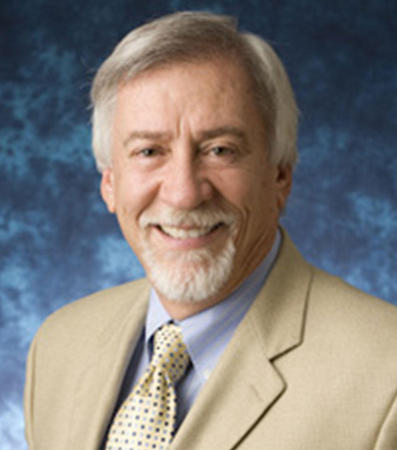 ​Dr. Marinelli, a native of Youngstown, Ohio, received his medical degree from Michigan State University and is board certified in neonatal-perinatal medicine. Upon completion of his pediatric residency at Walter Reed Army Medical Center, he served in Frankfurt, Germany and Vicenza, Italy. His neonatal-perinatal fellowship was at Madigan Army Medical Center. He was appointed to the teaching staff at University of Washington and later returned to his alma mater as Associate Professor of Pediatrics. After reuniting with former military colleagues, he helped establish one of the largest neonatal group practices in Southern California, where he designed, built and directed the NICU at TriCity Medical Center, Oceanside, California, for two decades. ​

In 2007, Dr. Marinelli assumed the responsibility of expanding neonatal services at Texas Health Presbyterian Hospital in Denton as Medical Director. He is actively engaged in staff education and development and has been a Preceptor at Texas Women's University.

An avid golfer in thought, he is more engaged in home remodeling and landscaping. Dr Marinelli is the proud father of 3 children whose careers span nursing, autistic children and education.