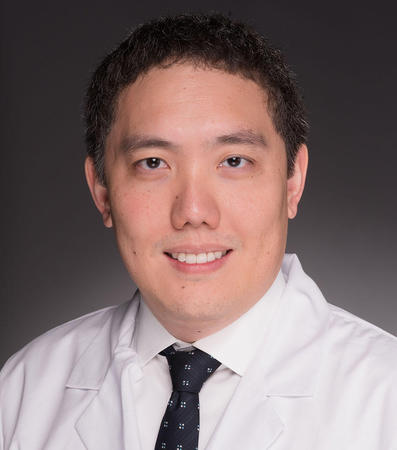 ​Dr. Wang received his medical degree from the University of Texas Southwestern Medical Center in 2008. He then completed a residency in Anatomic and Clinical Pathology at Emory University in Atlanta, Georgia in 2012, serving as chief resident in the 2011-2012 academic year. He completed a fellowship in Molecular Genetic Pathology at Emory University in 2013 before returning to Texas to complete a fellowship in Pediatric Pathology at UT Southwestern in 2014. He practiced as a pediatric pathologist at UT Southwestern from 2014-2017, when he joined Cook Children’s. Dr. Wang is board certified by the American Board of Pathology in Anatomic and Clinical Pathology, Molecular Genetic Pathology, and Pediatric Pathology.​

Prior to medical school, Dr. Wang attended Texas A&M University in College Station, Texas, where he was a proud member of the Fightin’ Texas Aggie Class of 2004 and graduated with a Bachelor of Science degree in Genetics and Biochemistry.​ 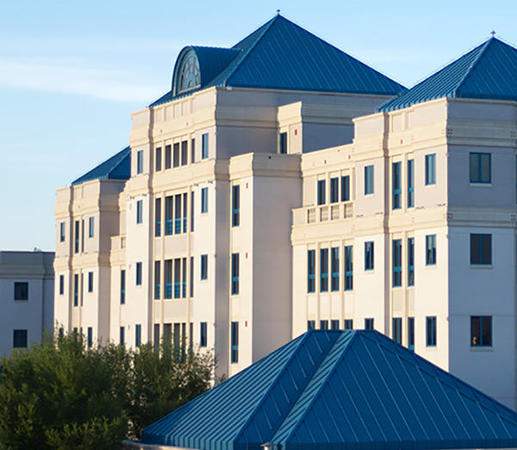