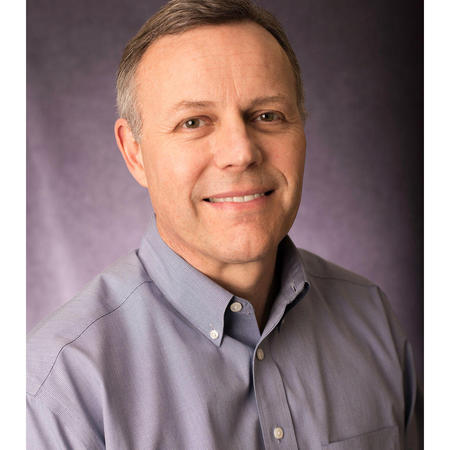 Dr. Clive Daniels' interest in math and science led him to studying electrical engineering at Auburn University in Auburn, Alabama. While in college, he developed an interest in medicine and pursued pre-med courses. When asked what made him gravitate towards medicine, Dr. Daniels responded that it was due to medicine being such a people oriented profession. Following college, Dr. Daniels was accepted to medical school at Emory University in Atlanta on an Air Force scholarship. It was during clinical rotations as a 3rd and 4th year medical student that Dr. Daniels knew that pediatrics was the branch of medicine where he belonged. Interacting with the children in his pediatrics rotations brought him the most enjoyment.

Following medical school, the Air Force brought him to Texas for his pediatric residency training at Wilford Hall Medical Center in San Antonio. There, he met his wife, Stephanie, whom he married before being posted with the Air Force to Incirlik Air Base in Turkey for several years. Upon returning to the U.S., Dr. Daniels completed an adolescent medicine fellowship with postings in Denver, San Diego and Biloxi. He then transitioned out of the military to be a partner in several general pediatric practices before returning to Texas in 2004 to join Cook Children’s Pediatrics in Mansfield.

When asked what aspect of pediatrics he likes the best, Dr. Daniels replied that he loved all aspects. He loves the wide variety of children that he sees on a daily basis. From the preventative care well checks to managing the pediatric patient with complex health issues and everything in-between.

Dr. Daniels is consistently designated as a Mom Approved physician by his patients/families. He and his wife have 3 grown children. He enjoys outdoor activities, such as, gardening and cycling and relaxes by playing the guitar.​ 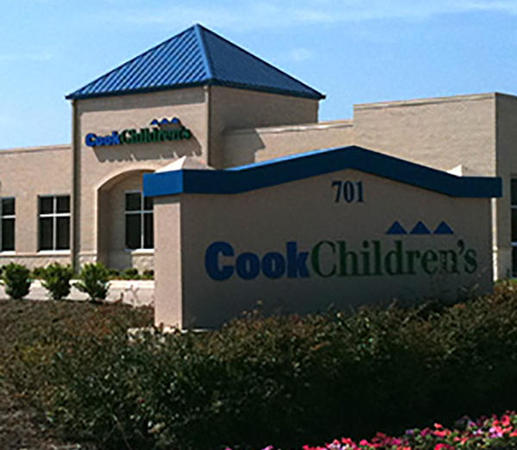