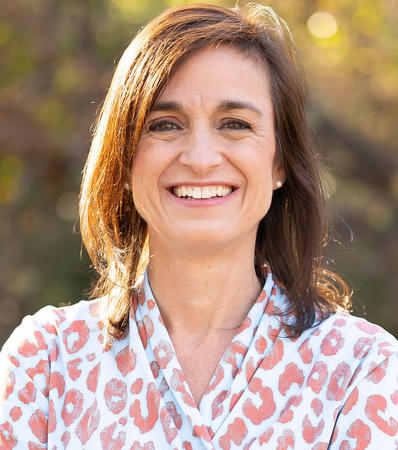 As a young child, Daphne Shaw was often sick with ear infections and sore throats. She had a wonderful pediatrician--a kind, soft-spoken gentleman-- who made her giggle by calling her "Drusilla" and who gave her finger puppets. One day when she was close to age 4, she announced to her parents, medical kit in hand, "I want to take care of people like he does, so I've decided that I'm going to be a nurse." Her dad then answered, "That's a wonderful goal, but have you thought about being a doctor?" As a child of the early seventies, she was stunned at the suggestion and retorted that girls couldn't be doctors (silly Dad). Her father explained that girls surely could, and, well, he was right!

She never strayed very far from the desire to be a doctor, though as a high schooler-- not wanting to completely trust her childhood plan-- she did explore and compare the medical path with her other fields of interest, such as international relations and writing. Having a father straight from Italy and a mother who taught French and Spanish, she was drawn to all things multicultural and to learning all about the other countries of the world. However, during an amazing summer scholarship experience in Egypt, her visit to a Red Crescent hospital there helped her realize that medicine was where her heart led her first and foremost.

As a pediatrician, Dr. Shaw feels so thankful to be able to watch children grow and learn and considers it a precious gift to be a part of her families' lives. A wide, toothless grin from a 6 month old patient will make her day, but she also loves witnessing the vivid honesty of four year-olds, all the way up to the soul-searching of teens. She loves how experiences at home with her husband Dr. Carl Shaw, a Cook Children's Emergency Medicine physician, and their two kids, Brendan and Julia, play into and complement some of the issues in pediatrics and vice versa. Having had a recent experience with breast cancer, Dr. Shaw also knows what it is like to be a patient.

Dr. Shaw went to Princeton University, where she did her premedical studies and earned her undergraduate degree with honors in history. She then went to Baylor College of Medicine in Houston, Texas. On graduation, she was awarded the Most Outstanding Student Award based on peer voting for her class leadership. She went on to a pediatrics residency also through Baylor at Texas Children's and Ben Taub hospitals. In 2007, she wrote and illustrated a children's book called 'No Shots for Me' about a little girl whose imagination helps her "make it through" her vaccines.

She loves spending time with her husband, two kids and two crazy dogs. Additionally, she enjoys being outside, walking/hiking, reading, traveling and writing. A firm believer in childhood literacy, she volunteers as a reading tutor with Reading Partners of North Texas. 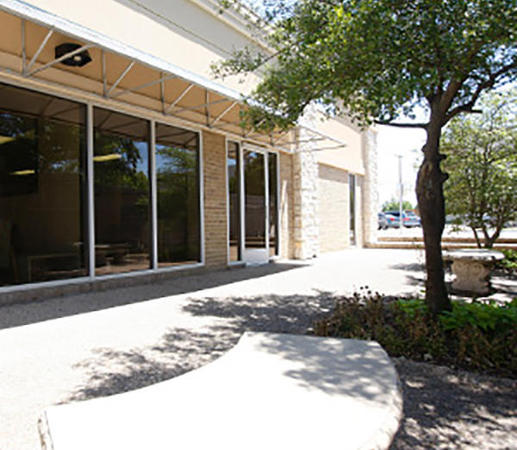