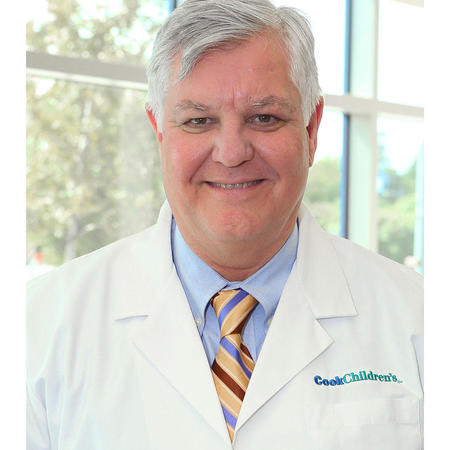 "We love Dr. McGehee. He is always extremely professional and gives us the best advice. He is a great pediatric doctor, and we will not ever go anywhere else." – Patient family

It was as a young boy that Dr. Frank McGehee decided he wanted to practice medicine. He spent his early childhood in Pine Bluff, Arkansas, moving to Little Rock where he attended high school. The move was prompted by his favorite grandmother's need for chemotherapy for cancer. Her illness and death when he was 10 began the call to practice medicine and relieve suffering.

After attending the University of Arkansas (BA) and Emory University (MD), Dr. McGehee completed a residency in pediatrics at Children's Medical Center Dallas.

Dr. McGehee began practicing pediatrics in Denton, Texas, in 1980. In 1993, he moved to Fort Worth where he joined Cook Children's, first as a hospitalist, then a primary care pediatrician. In 2006, Dr. McGehee took over the practice of Dr. John Richardson, continuing a Cook Children's legacy that began more than 70 years ago.

In his role as a primary care pediatrician, he treats a wide variety of children and helps them with everything from the common cold to complex issues. He enjoys partnering with parents to help children grow and develop into adulthood. Several of his former patients are now parents of his patients.

Dr. McGehee is married and the father of six. His youngest daughter, Brigid, has Down syndrome. This experience gives Dr. McGehee a unique perspective when working with Down syndrome patients and children with other special needs.

Inspired by their daughter and recognizing the challenges that many of his patients face, Dr. McGehee and his wife Pam have founded Our Mother of Perpetual Help Educational Program, a school for children with special needs. 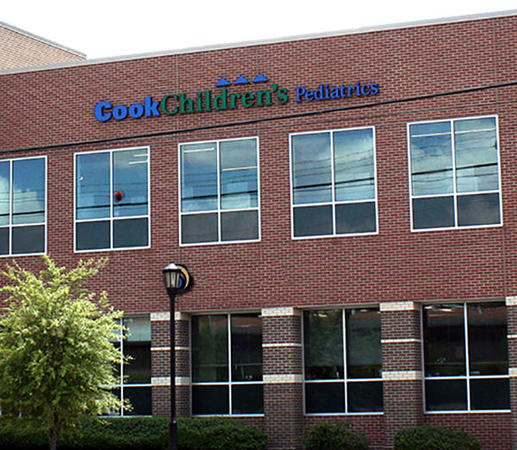