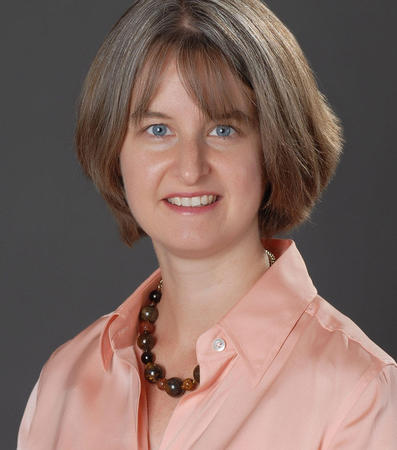 Kara Stewart, M.D., graduated from Trinity University in San Antonio. Prior to attending medical school, she pursued research for the United States Air Force. She graduated with honors from the Texas A&M University Health Science Center College of Medicine in 2000. Following her graduation, she completed her residency in pediatric medicine at the University of Missouri.

Dr. Stewart served as an Assistant Professor of Child Health and as director of the Newborn Nursery at the University of Missouri until 2008 when she had the opportunity to return to her home state of Texas. She joined Cook Children's later that year and became a part of the team at the McCart Neighborhood Clinic in 2009.

Dr. Stewart knows that it's a privilege to care for kids as they and their families grow and change. She enjoys seeing teenagers equally as much as newborns and young children.

Outside of clinic, she enjoys cooking and spending time with her husband and keeping up with their three teens and two dogs. She also likes to run. 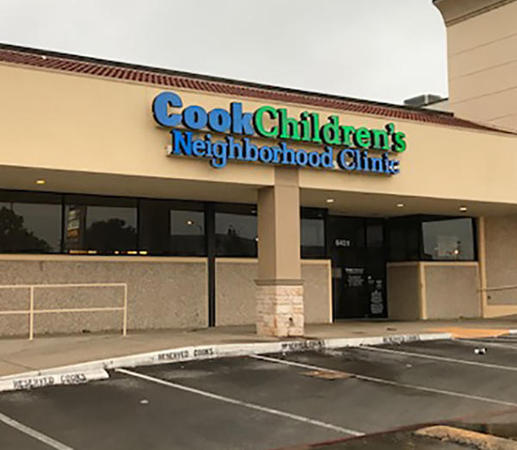