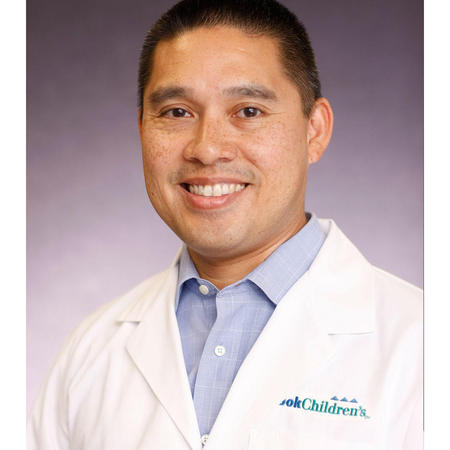 It was during his third year in medical school that after finishing a clinical rotation in pediatrics that he decided on becoming a pediatrician. The vocation of caring for patients from infancy to young adulthood appealed to him very much. Moreover, pediatrics suited his personality since he is a self-described "kid at heart."

Dr. Ozaeta completed his pediatric residency at the University of Texas Health Science Center, also in Houston. He is board certified with the American Board of Pediatrics. Prior to joining Cook Children's in 2003, he practiced with Las Colinas Pediatric Association in Irving, Texas.

Aside from caring for his patients, Dr. Ozaeta enjoys spending time with his family. He is married to Dr. Rebecca Olvera and they both enjoy seeing patients at Cook Children's Clearfork. They are also​ blessed with 2 spontaneous sets of twins, identical boys in 2004 and fraternal girls in 2009. He likes to read and is a sports and fitness enthusiast. 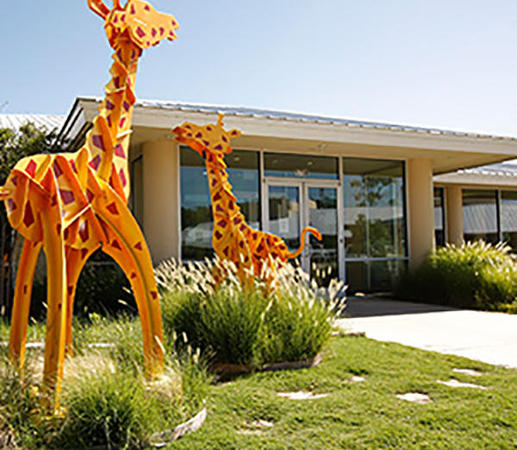