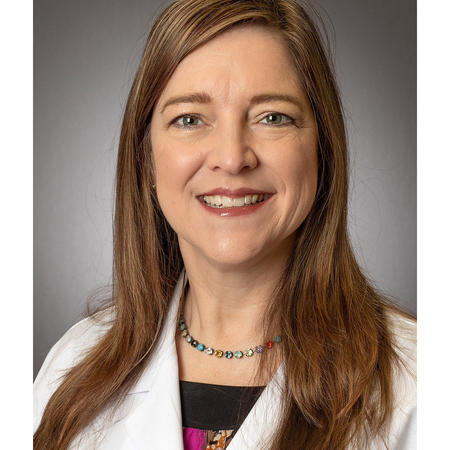 My mother says that I was 4 years old when I first decided to become a doctor. Of course, everyone patted me on my back and said, "That's nice." However, as I grew, I continued to be intrigued by the human bo​​dy – what makes it work, what causes it to fail and how these things are prevented or fixed.

I continued with this interest throughout school, and graduated from Trinity University in San Antonio, Texas with degrees in music (cello, another of my loves) and biology. I received my medical degree from the University of Texas Medical School in Houston, after which I completed an internship and residency at Baylor College of Medicine. Much of my training took place at Texas Children's Hospital, one of the largest children's hospital in the United States.

The following year, I was honored to teach medical students and residents at Baylor College of Medicine, while pursuing additional training in pulmonology and adolescent medicine (both of which have always been personal interests).

The next year, 1997, I moved back to the Dallas area, ​married the love of my life, Jeffrey, and joined Richard Rivera, M.D., in pediatric practice. Since then, I've enjoyed helping many families, watching their children grow and flourish.

Today's American child is, in general, not as healthy as those of generations past, and it's becoming fairly obvious that it's mostly due to our average lifestyle and diet. I encourage families to make healthy choices, such as being physically active and eating well-rounded, healthy diets. I find that the children in my practice that are doing a good job of these things, as well as getting adequate sleep, rarely come in with significant illness.

Yearly checkups are important for all children so that we can assure that they're practicing healthy habits, growing and developing properly, and that they don't have any illnesses sneaking up on them. I see my asthma patients at least twice yearly, so that they can do anything that other children without asthma can do. We also do pulmonary function testing in the office to guide our treatments.

I like to see my teenage patients through college because this is the time they're making their own decisions, and don't always listen to mom and dad. Also, they tell me they appreciate having someone see them who they know and trust. It's always bittersweet when they graduate from college and I send them to the adult doctors, but I've found that I see many of them years later with their own families.

When not at the office, I'm generally involved with my own children's activities. I've been a Cub Scout den leader, and am now a participant in a Boy Scout troop. We also attend many soccer practices and games throughout the year. Currently, I have two children in high school and one in middle school, so there's always something to do. When I'm not involved in their activities, I'm participating in Camp Gladiator (an outdoor group exercise camp), running on trails and doing obstacle course races, like the Spartan Race and Tough Mudder.​ 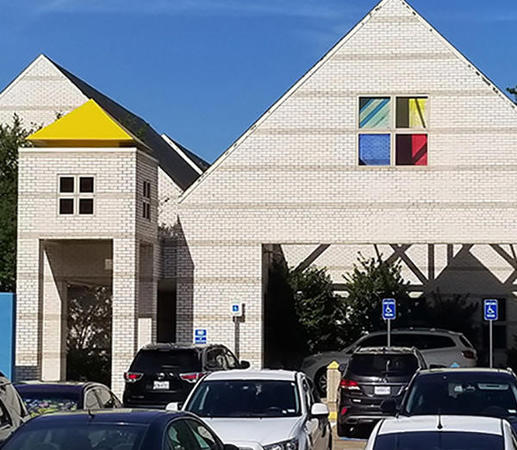