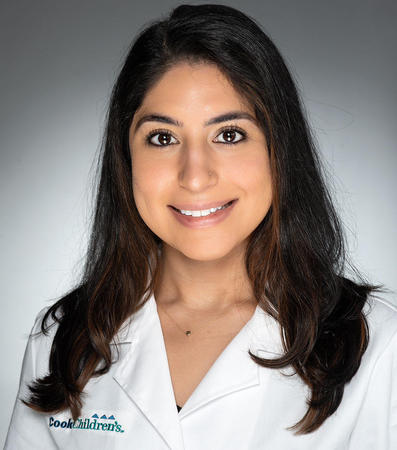 ​​Dr. Zara Siddiq was born and raised in Arlington, Texas, where most of her family still resides. She graduated from The University of Texas at Dallas with a Bachelors of Arts double majoring in Biology and Business Administration. After college, she worked full-time as an Emergency Room scribe at the THR facilities, including Harris Methodist Downtown and Southwest, for 2 years; which is where she she found she was attracted to working in an acute care setting.

After that, she attended medical school at The University of North Texas Health Science Center/Texas College of Osteopathic Medicine in Fort Worth, Texas and during her time at the local hospitals/clinics is when she fell in love with primary care and prevention—specifically Pediatrics. Her background as an osteopathic doctor (D.O.) helps her to treat each patient as a whole and to focus on prevention by gaining an understanding of the lifestyle and environment, rather than just treating the symptoms. She has a special interest in development and behavior, obesity prevention, asthma control, and ADHD management.

Dr. Siddiq completed her post-doctoral Pediatric residency training in New York at Maimonides Infants and Children’s Hospital of Brooklyn. There, she was exposed to and able to learn from a vast array of clinical diagnosis, skill sets, and an extremely culturally diverse patient population.

After residency, she moved to Michigan where her husband was completing his medical training and worked for 2 years at Children's Hospital of Michigan in the Pediatric Emergency Department. Here, she mastered taking care of critically ill patients, including severe DKA, febrile neutropenia, sickle cell pain crisis, asthma exacerbation and bronchiolitis with impending respiratory failure, and burns. This is also where she became an expert in procedural skills.

In her free time, Dr. Siddiq loves spending time with family. She appreciates the outdoors and staying active, especially running, hiking, and practices yoga & meditation regularly. Dr. Siddiq is very excited to be moving back to her home state of Texas with her husband who will be working as a r​adiologist in the area. They both love traveling, proving who is a better cook, and watching sports, especially pro-football. Go COWBOYS!!! 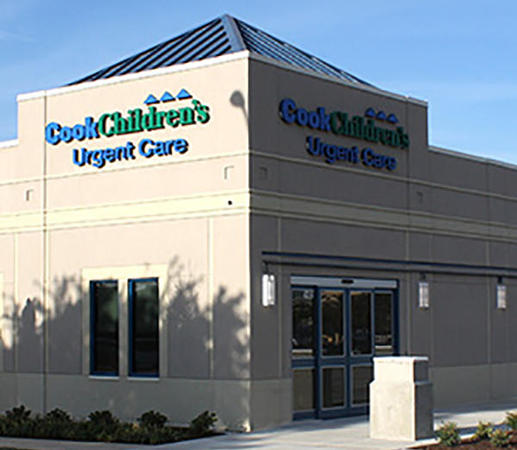