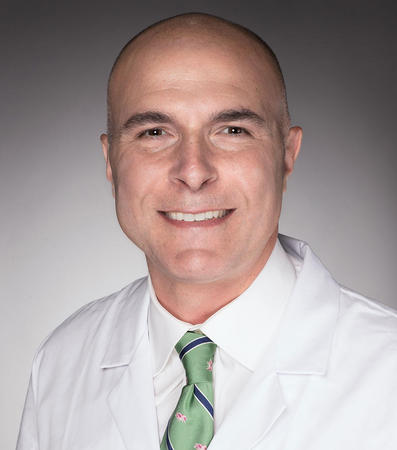 As a member of Cook Children's team of world-renowned urology professionals, Jonathan Kaye, M.D., offers to the children of North Texas, and beyond, medical and surgical expertise in both common and rare genitourinary diseases and conditions.

Even as a child, Dr. Kaye enjoyed using his hands to create and improve upon things. As he grew up, he began to admire the ability that physicians have to make an important and positive impact on their patients' lives. It was the opportunity to combine these two passions that led to his decision to become a doctor. "I realized that a career in surgery would create the opportunity to help others, and today, I take immense satisfaction in helping my patients."

Dr. Kaye considers himself extremely fortunate to be a pediatric urologist. He enjoys the variety of problems he can treat, surgeries he can perform, and the many different types of patients and families he feels honored to meet and help. "It is a privilege to have practiced in Tarrant County since 2010, and I look forward to many more years of doing so."

Dr. Kaye is an Honors Graduate of the University of Pennsylvania, from where he graduated with a dual degree in history and political science. He began his professional life after college as a middle and high school teacher in New York City. He then followed his secret dream of becoming a surgeon by matriculating at the University of Pittsburgh School of Medicine, where he served as student body president during his senior year.

Dr. Kaye pursued his general surgery internship at the North Shore-Long Island Jewish Medical Center in New York, and then his urologic surgery residency at the Arthur Smith Institute for Urology, where he was fortunate to learn his craft from many of urology's most important pioneers and innovators. As he was particularly drawn during his residency to the special challenges and rewards of treating and operating upon babies and children, Dr. Kaye decided that it was to pediatric urology that he endeavored to​ dedicate his career. He therefore pursued fellowship training in pediatric urologic surgery at Emory University/Children's Healthcare of Atlanta, where he also served as attending pediatric urologist. Dr. Kaye then began his practice in Tarrant County in 2010, and is privileged to continue to serve many of the same children (and their younger siblings!) that he first met in 2010. He is honored to now also provide pediatric urologic care in Mansfield and Abilene.

Outside of medicine, Dr. Kaye enjoys traveling to new places. He is also an avid bicyclist and runner. 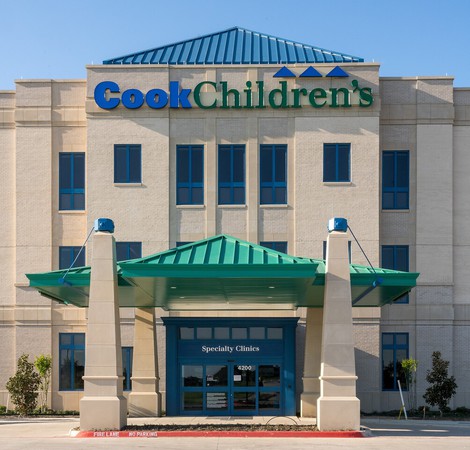