​Dr. Nair’s passion and motivation is community. This is reflected in all her endeavors throughout the years. She has worked with Texas Tenants’ Union working for safe, stable and affordable housing for low-income residents in an effort to prevent homelessness. Her degree in Public Health has a focus on community project development. She had a lead role in bringing a $2 million dollar grant to central texas for a local project that reduces health disparities for rural populations. She presented nationally the solutions developed to locally identified health barriers and means of unifying diverse groups to reach an inclusive answer. She won the Advocacy Award during her Pediatric Residency for a local venture in DFW. With her research efforts, she has developed, conducted, analyzed and reported large population surveys. Her community work also provided her experience in public speaking, facilitating focus groups, teaching, fundraising for non-profits, research and door-to-door outreach.

​Until age 11, Dr. Nair grew up in India. Having had severe asthma, she visited hospitals and her pediatrician on a regular basis. Naturally, she imagined herself to grow up to be like the person that helped her most, her doctor. She regarded medicine through those patient eyes for a long time, and this period shapes how she approaches her current patients. Now, being a mother to a child, who also suffers from asthma, gives her a whole new perspective. ​

Dr. Nair joined Cook ​Children's in 2011. She spends most of her time away from work with her husband and two rambunctious boys who keep her on her toes. In her spare time, she travels, reads and writes. She also entertains endeavors such as growing food in her backyard, cooking, painting and exercising. Her family (and she) would say that these attempts are often not the intended heroic triumphs but as with other undertakings in her life, she is persistent.​ 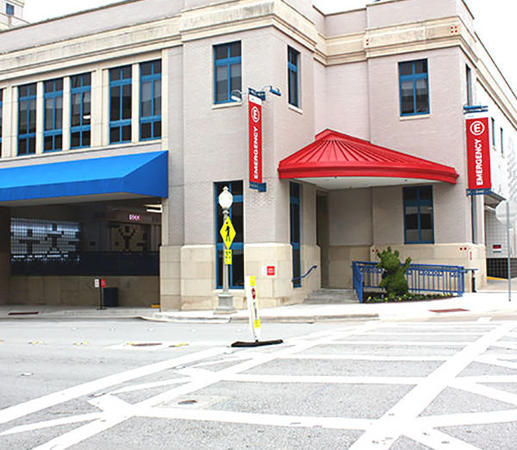