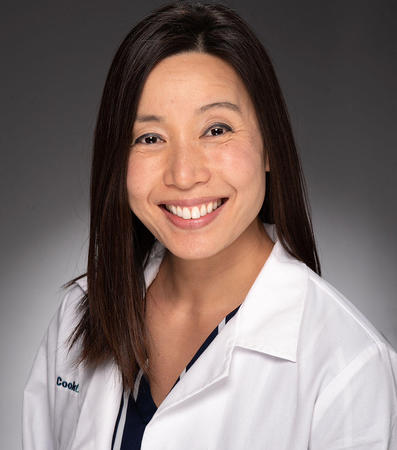 Dr. Chang's path to becoming a pediatrician all started when, as a high school student, she first began volunteering in the neonatal ICU at her local hospital. She watched in awe as the doctors performed medical miracles on the tiny humans to help them grow and thrive, but also treasured the moments she had getting to the know the families and holding the babies when they needed comfort.

Raised on the West Coast, Dr. Chang received her undergraduate and graduate degrees from the University of California at Los Angeles. During graduate school, she was also trained as a behavioral therapy and provided therapy for a sweet boy with autism. She was a second grade teacher, before earning her medical degree from Western University of Health Sciences in Pomona, California. Dr. Chang completed her internship and residency at Lucile Packard Children's Hospital at Stanford University in 2007.

Dr. Chang is board certified by the American Board of Pediatrics.

She is a mother to two wonderful daughters who have taught her some of the greatest lessons of becoming a better person and pediatrician each and every day. She also enjoys reading, running, mountain climbing and playing board games with her husband and children.

She is excited to be a part of the Cook Children's Windsong Primary Care team and appreciates the privilege of partnering with families in helping children reach their fullest potential in all aspects of health--- physically, emotionally, socially and mentally. 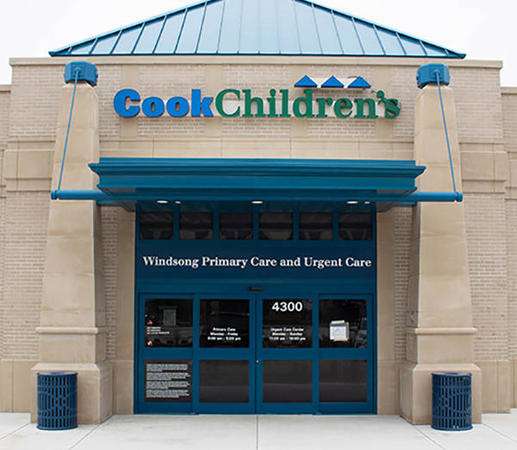