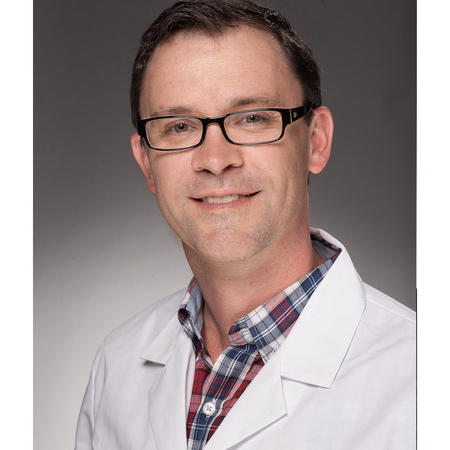 If he hadn't become a pediatrician, Jeremy Baker, M.D., would have become a teacher. But in many ways, Dr. Baker is both. He has a passion for listening and learning about his patients and their families, and then using that knowledge to answer their questions and offer guidance for healthy lifestyles. Parents often remark on his ability to relieve their worries and stand by them during difficult times.

Dr. Baker has been in practice since 2005. He earned his bachelor's degree at Samford University in Birmingham, AL and completed medical school at the University of Florida College of Medicine in Gainesville, FL. He completed his pediatric residency at Duke University Medical Center in Durham, NC, where he went on to serve as chief resident and practiced for a second year as a pediatrician before moving to Texas in 2007. He is board certified by the American Board of Pediatrics.

Dr. Baker and his wife have two sons, Jackson and Brooks. He loves spending time with his family and enjoys golfing and watching movies. He and his family are active members of Preston Trail Community Church in Frisco. 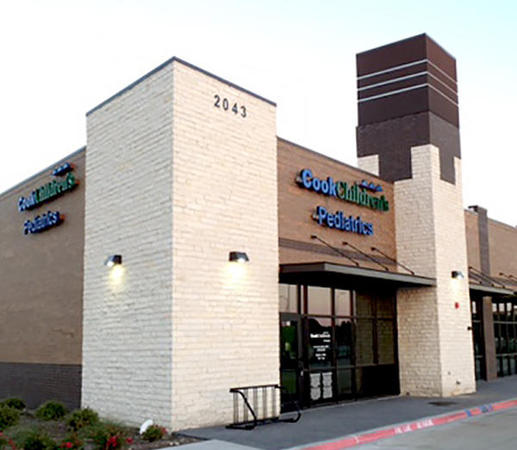