Blount disease is a growth disorder that affects the bones of the lower leg, causing the knees to bow outward. In younger kids, just the tibia (shinbone) is affected. In teens, it's usually the tibia and the femur (thighbone).

There is a natural form of leg bowing that is perfectly normal. Many babies are born with slightly bowed legs from being in the small space of the womb. This usually straightens out by the time kids are 2 years old as they grow and walk.

Blount disease is different. In Blount disease, the bowing gets worse if it's not treated, so early diagnosis is very important.

Most kids who get Blount disease are overweight or gained weight very quickly as an infant. It's also more common in people of African heritage, kids who started walking at an early age, and those with a family member who had it.

This uneven bone growth makes the tibia bend outward rather than grow straight. One leg may also become shorter than the other.

What are the signs and symptoms of Blount disease?

The most obvious sign of Blount disease is a bowing of the leg below the knee. In young kids, it's usually not painful, but it can affect their appearance and how they walk. For preteens and teens, Blount disease may cause knee pain that gets worse with activity.

The tibia bone is usually rotated as well as bowed, so patients with leg bowing also have a condition called in-toeing (when the feet point inward instead of straight out).

If left untreated, Blount disease can lead to arthritis of the knee joint and trouble walking.

How is Blount disease diagnosed?

When doctors suspect Blount disease, they may recommend taking a child to an orthopedic doctor (bone specialist) for leg X-rays and further examination.

Mild bone changes can be hard to spot in kids younger than 2 because their bowed legs might be the type that are normal and straighten on their own. It's easier for doctors to diagnose Blount disease in kids after age 2.

How is Blount disease treated?

How doctors treat Blount disease depends on the child's age and how curved the bone is. Usually, they'll just keep a close eye on the condition in children younger than 2.

For kids 2 to 4 years old with severe bowing, some doctors recommend leg braces, called KAFOs (knee-ankle-foot orthotics). KAFOs, which go from the thigh to the toes, are created for kids using a mold of their leg. The hope is that the braces shift the leg bones to a straighter position over time. Sometimes, they are hard to use in active toddlers. Opinions on how well KAFOs work differ, so not all doctors believe they are needed. If you have questions about them, talk to your doctor.

Older kids and teens, or kids who don't get better wearing KAFOs, might need surgery:

When he was 16, Smith was diagnosed with Blount disease. Thank goodness Dr. Lauren LaMont was on his defensive team. 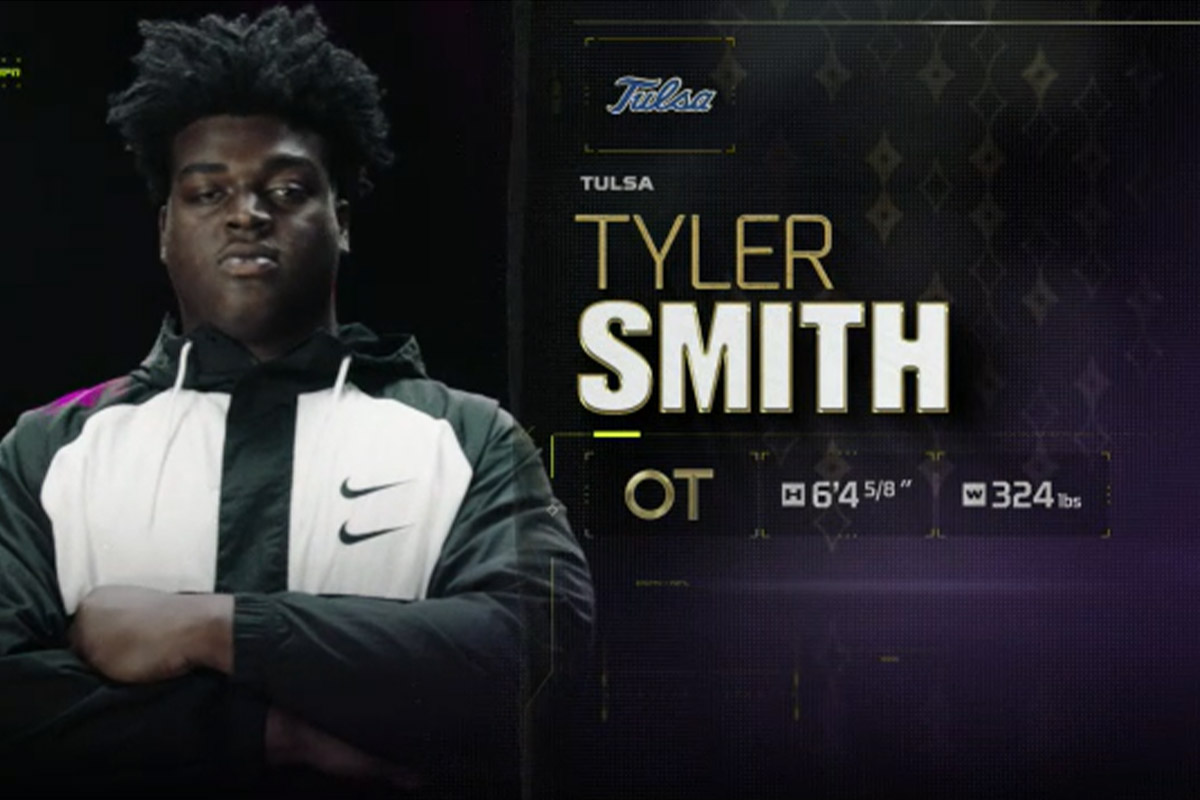 Most kids who have Blount disease can get better with treatment.

If being overweight caused the Blount disease, it's important for parents to help their child reach and keep a healthy weight. This can reduce stress on the bones and joints and prevent other long-term problems from weight gain (like type 2 diabetes and heart disease).

If you need help getting your child to adopt a healthier lifestyle that includes a balanced diet and exercise, talk to your doctor.