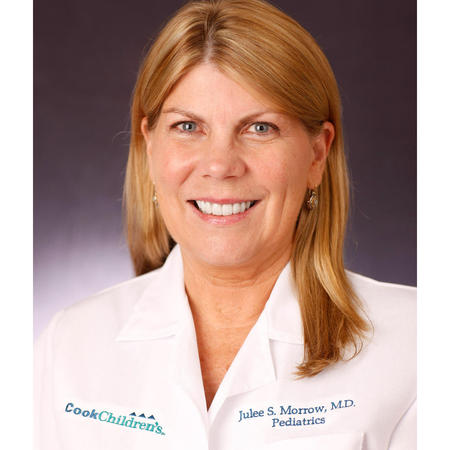 If there were an essay entitled, "You know you're a pediatrician if..." then Julee Morrow, M.D., could complete the rest of the sentence.

You know you're a pediatrician if, "after delivering babies in medical school, you would follow the baby, not the mother."

That's where Dr. Morrow's curiosity and interest lies. She was enamored of math and science in high school, shadowed a number of physicians on their rounds in Corpus Christi where she grew up. During that same time, she had an influential biology teacher whom she describes as a "frustrated physician." There were six students who were proteges of the teacher and all of them became doctors.

She describes her bedside manner as "bighearted." Dr. Morrow says, "I'm really good at reading people. I also think I have a really good knack for reassuring people when they are worried. I hear that from patients all the time who say 'I feel so much better now' and mostly what I've done is listen and talk."

"I really enjoy what I do. I've always known I picked the right profession," she concludes. "I'm able to talk to children and connect with them."

The parent/pediatrician coin has two sides, which Dr. Morrow understands both sides of. She has two grown daughters.

When she's not working, Dr. Morrow enjoys spending time with her family, and looks forward to vacationing at the beach and family scuba diving trips. 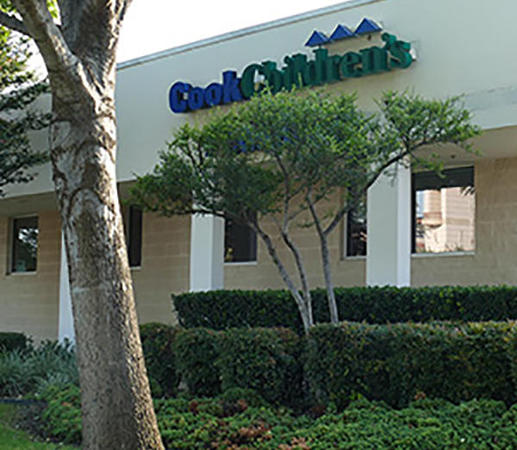