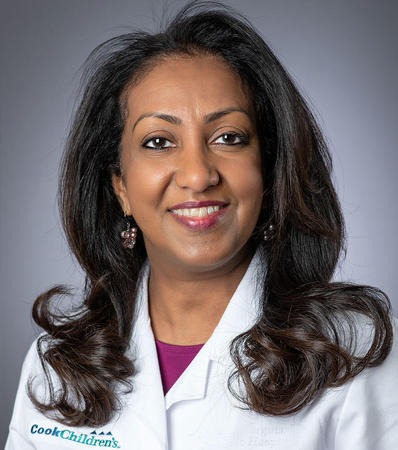 "As a pediatrician, I know I have the opportunity have a great impact on a child's health and life. I like to focus on the child and the family. By working together as a team, we can help each child grow and thrive. And that is the goal of partnering with the families I see."

Dr. Rekha Sivadasan has been passionate about pediatrics ever since she was a child. She remembered her own pediatrician fondly and often thought how wonderful it would be to follow in his footsteps. Dr. Sivadasan was born in London, UK and was raised in New York. She attended Barnard College at Columbia University in NY where she received her bachelor's degree in Biology, after which she completed her MPH at Columbia University School of Public Health. She worked as an intern for the NYC Dept of Health while pursuing her master's degree. Here, she developed an awareness of the striking disparities in healthcare across New York City and developed an interest in child advocacy.

Dr. Sivadasan graduated from St. George's University School of Medicine in Grenada, West Indies and completed her residency in pediatrics at Westchester Medical Center (now Maria Fareri Children's Hospital) in New York. After practicing in NY for four years, she moved to Dallas, Texas where she has been practicing ever since.

Dr. Sivadasan enjoys traveling around the world with her husband and learning about different cultures. She also loves to curl up with a good book when she can! She enjoys cooking, dancing, listening to music and spending time with family and friends. 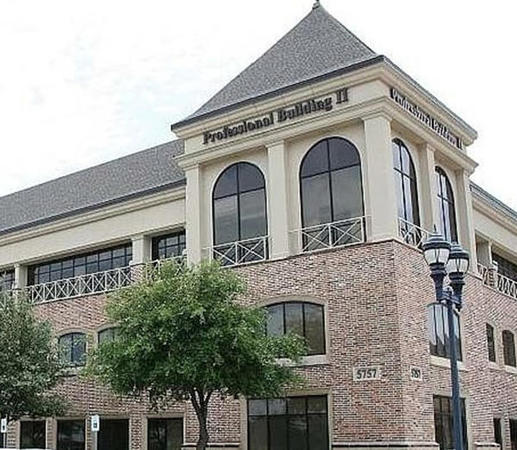