The moniker of the recording studio here at Cook Children's is the firefly, hence the whimsical play on the name, "Sparklefly Studio." Fireflies are an anomaly; they don't require batteries and aren't "plugged in," which makes them such a curious fascination as to how they are lit. Fireflies are also only seen at twilight or late at night, when things are at their darkest. "Shine" was an effort to illuminate the radiance of some of the incredible patients we are blessed to work with every day! Their lives are often set against very dark backdrops by the time they end up here in the hospital. But, rather than their light be dimmed or slowly fade due to the pain, this project was an effort to "turn up" the lumens of their lives and let the brilliance within them shine and, like "sparkleflies," bring light to their world! To that end, through a luminous parade of styles ranging from pop, hip-hop, rock, and blues, may you also be inspired to shine your light for all to see. The world is waiting.

Music from our amazing patients

"Colors of Hope," being the first CD of music and poetry produced at Cook Children's, really set the template for the diverse talents of our patients to be expressed through a wide palette of sonic colors. 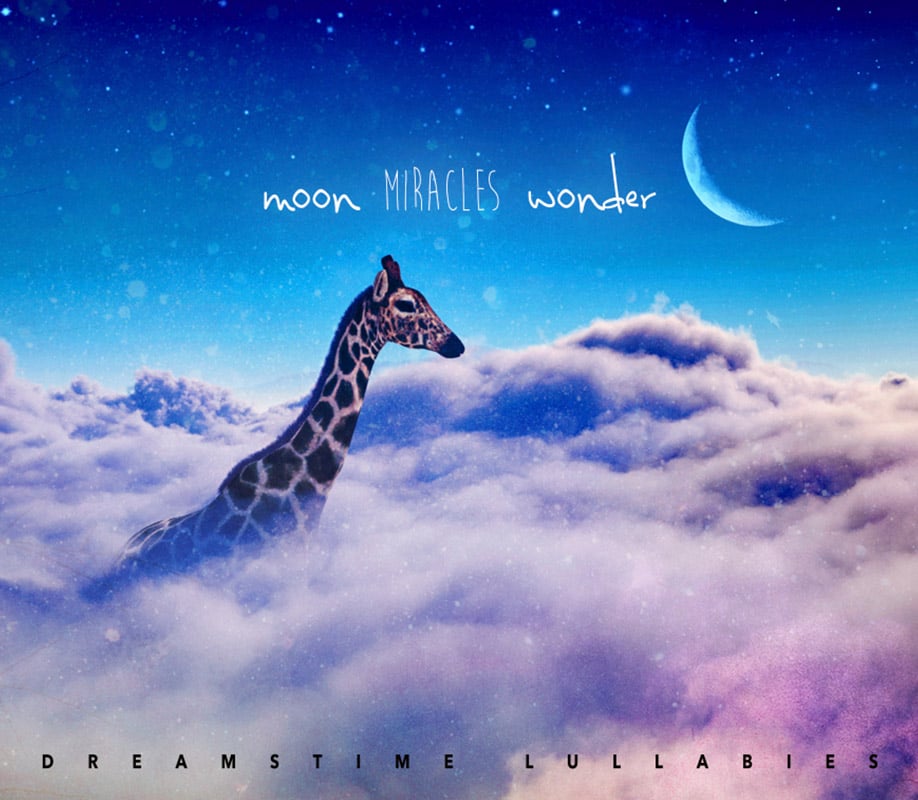 “Moon, Miracles, Wonder” was released as part of the Christmas gift stocking items for our precious NICU families.  May these lullabies sing over you and your little angels, and keep you through the night. 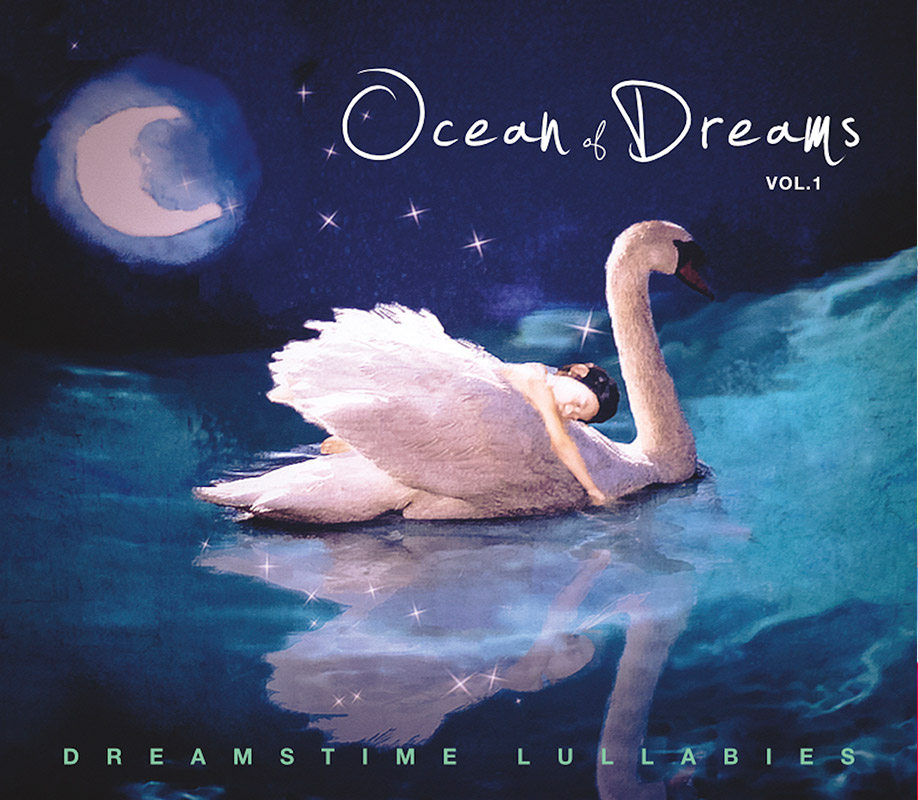 “Ocean of Dreams” was released in tandem with Prematurity (Preemie) Awareness Month (November) to support our Cook Children’s NICU and the families they tirelessly serve.

"Shine" was an effort to illuminate the radiance of some of the incredible patients we are blessed to work with every day! An effort to "turn up" the lumens of their lives and let the brilliance within them shine

Birthed out of deep conversations with patients and families, coupled with a strong desire to creatively express those themes of struggle, resiliency, and "rising from the ashes" in hope. 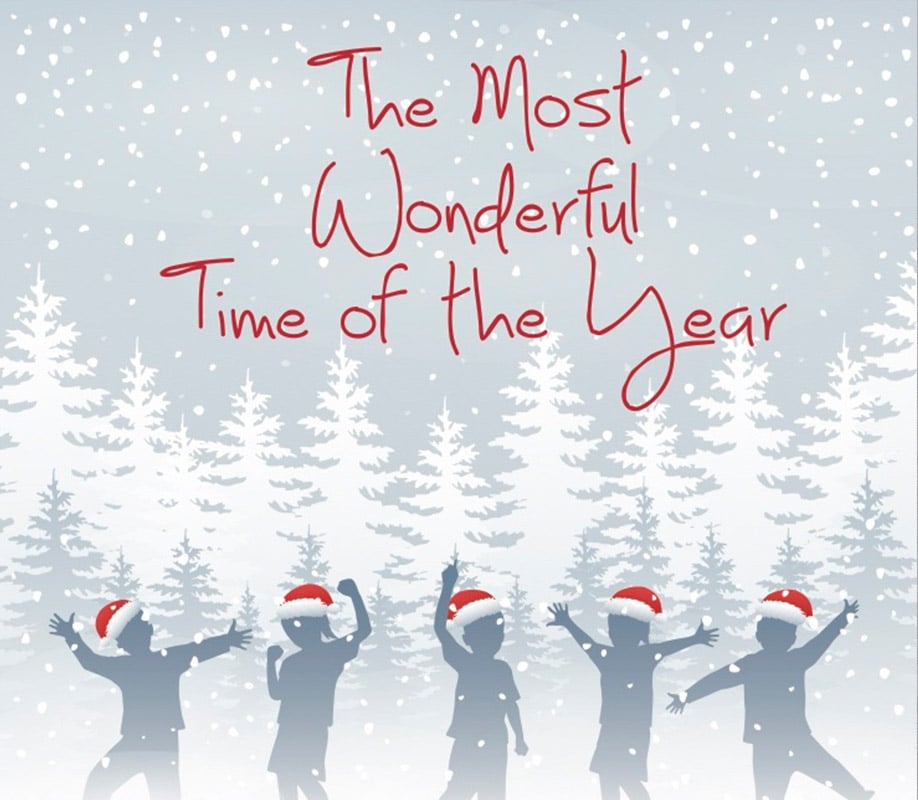 The Most Wonderful Time of the Year (Album)

This project captures the finger-snapping exuberance of Christmas with songs by some of our amazing patients, along with a few standards 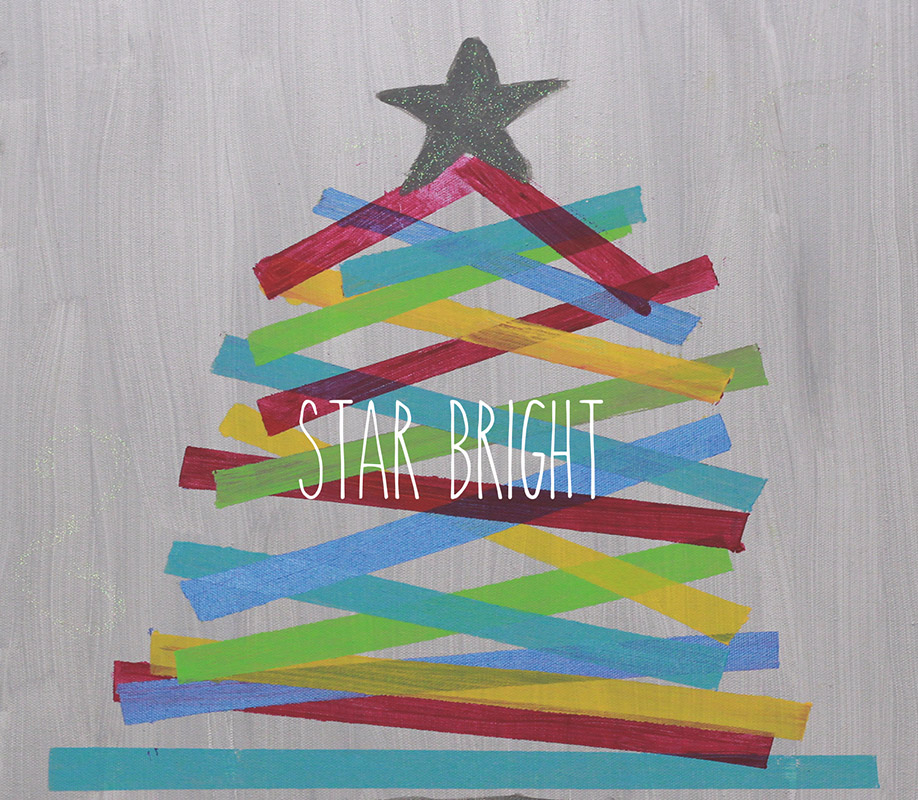 “Star Bright,” is a candle lit in the midst of an often busy season to lift the spirits of listeners and bring a smile to their faces.